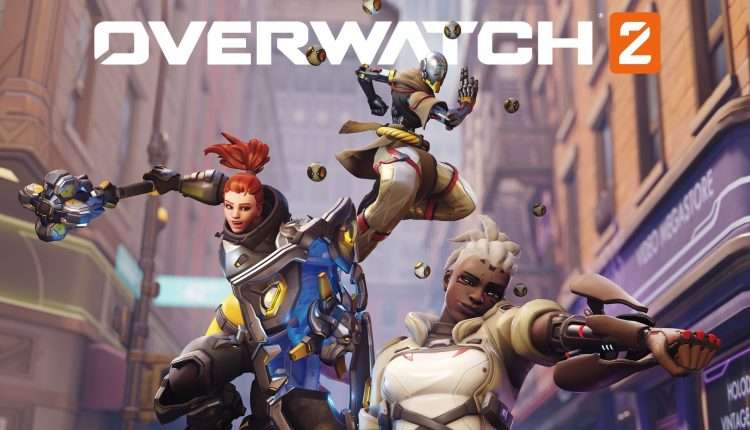 Overwatch is an online superhero game that people play worldwide and spend hours on. This game functions on PS plus and is available to play on any console or network that you want to play. In this game, there are several modes you could select and play with your teammates or randomly out there with anyone.

There are a maximum of 30 characters, including tanks, damage, and healing, and with this strategy, you need to properly follow it using the five players team in which there will be one tank, two damage, and two healers. If you properly follow this strategy, you will pass the round in no time, especially in Competitive play mode since competitive play is a bit harder and different than other modes.

Overwatch 2 is a video game that Blizzard Entertainment will release. It will be a sequel to the 2016 release Overwatch. As a result, this is a hero shooter game with over 30 characters, like its predecessor. It has been one of the most anticipated games in recent years. As a result, gamers have been eagerly anticipating the game’s release.

Now, before the release of any game, gamers are curious as to how they can obtain the game. On the other hand, Overwatch 2’s free-to-play nature makes it simple for gamers to get the game. It does not require a pre-order or anything of the sort. All you have to do is download the game once it is released. There is, however, something more to it than its apparent simplicity. Before the game is released, players must ensure that their battle.net accounts are correctly configured. If you want to learn more about the steps involved in playing this game, this is the place to be. Continue reading this article to learn more about what you must be ready to play the game after it falls on the server on October 4.

After the game is released, you must ensure that your account is configured correctly. You must make an account at battle.net if you are a new player. If you have previously played Overwatch, all you need to do is merge your existing accounts.

Signing Up For SMS Protection

Whether you have an existing account or are a newcomer, you must opt for SMS protection before you begin playing Overwatch 2. You must associate your account with an active cell phone number. The developers implemented this measure to prevent “disruptive in-game behavior.” It is also intended to discourage players from creating smurf accounts.

You can also pre-order the game before it comes out. This allows you to begin playing as soon as the game is released. This pre-download option will be available beginning September 30 at 1:30 PM IST. The installation will take approximately 50 GB of space. As a result, get ready for the new release.

How Platforms like Twitch Have Become Increasingly Important for Gamers

4 Fun Family Game Night Ideas that Everyone Will Love